Tina Espey • Barrie
“My daughter Tina was 19 years old when she died of an overdose of fentanyl… The morning she died her boyfriend came into my room and said “Tina’s not breathing”… she was already blue, cold, not breathing, no heartbeat… we called 911, the paramedics came, they worked on her, the took her to the hospital… but they weren’t able to to revive her.” Click on image for more of Tina’s story
Cole Lockie • Keswick
At the age of 21, Cole Lockie accidentally overdosed on fentanyl, leaving heartbroken parents and a three-year-old daughter. Click image for more
Tyler Campbell • Ottawa
“Whenever I hear of another death by overdose my heart breaks all over again. Some teens are lucky enough to live, but Tyler didn't.” Joanne Campbell, Tyler’s mother Click image for more
Jack Bodie • Burnaby
“Jack is an outstanding guy, wonderful guy, he’s got a huge friendship in the community. He’s not what we could consider, in our mind’s eye, the typical overdose. He’s a young man who took a pill and fell asleep on a park bench.” Mark Bodie, Jack’s father Click image for more
Jessie Kolb • Winnipeg
Jessie was a popular powerlifter who overdosed on fentanyl during a night out with friends. His parents got a call from the hospital at 1:30 a.m., but he was dead before they got there. Click image for more
Jac - Ontario
Jac died wishing her mother, Donna, would take this experience and share it with other families so they would know they were not alone. Click image for more 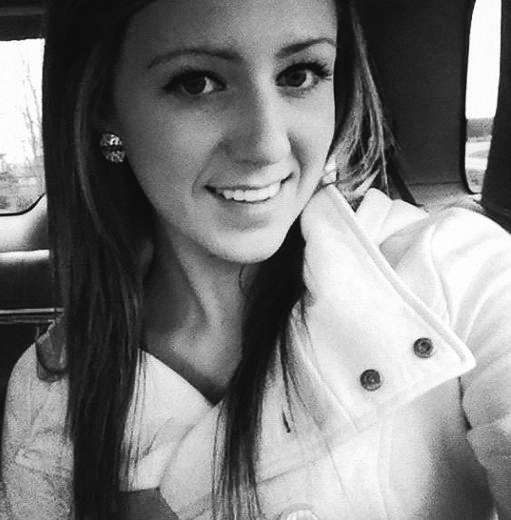 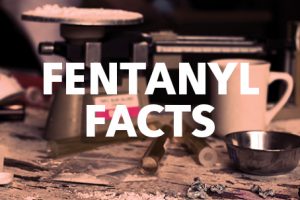 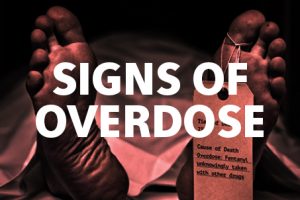 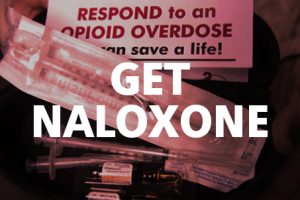